Now Reading
Converted BMW E39 5 Series sedan gets 1,000-mile electric range
Contents
807
by BMW GuidePublished: 29.06.2018Updated: 07.07.2018
0
According to Eric Lundgren, the E39 chassis has been adapted to hold batteries with a total capacity above the longest-range Model S package, allegedly around 133 kilowatt-hours.

An entrepreneur claims that his modified 1997 BMW 528i goes 1,000 miles on electric power. According to Eric Lundgren, the E39 chassis has been adapted to hold batteries with a total capacity above the longest-range Model S package, allegedly around 133 kilowatt-hours. The total cost of the conversion is said to be $13,800, thanks to recycled batteries.

The car demonstrates Lundgren’s IT Asset Partner firm’s focus on recycling processes that retain and reuse or repurpose system components instead of shredding whole complex products into small bits of recoverable metals and plastics.

The E39 5 Series is said to be powered by batteries pulled from other shorter-range EVs and smaller products such as laptops, some of which use the same type of cylindrical cells that are combined in large numbers for the Tesla Model S and X batteries.

A recent video is claimed to show a nearly 750-mile run while at highway speeds it achieved a run of 340 miles on a single charge.

likethis
What's your reaction?
Love it
0%
Cool
100%
Unshure
0%
What?
0%
Hated It
0%
Source
BMWBlog.com
Posted In
5 Series, E39
Tags
#Articles
Articles
About The Author 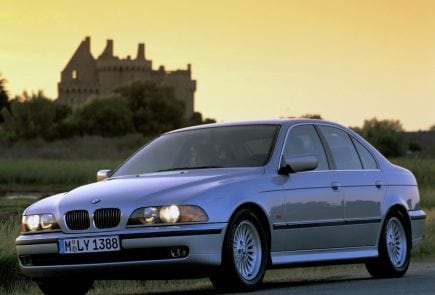 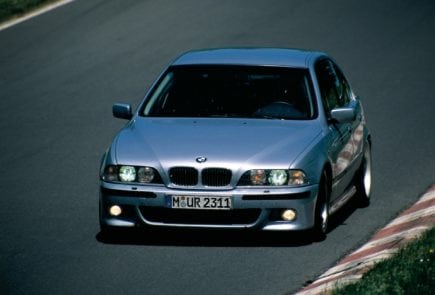 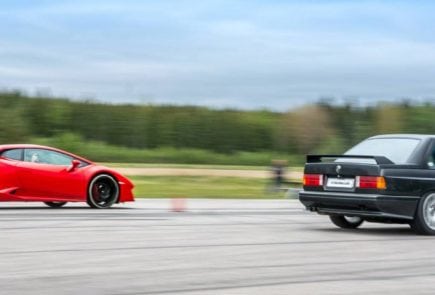 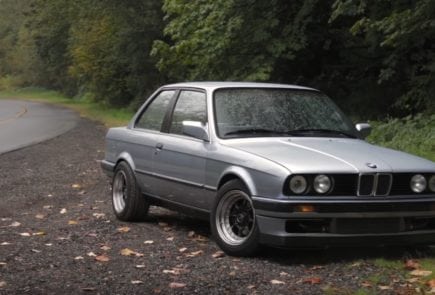 Video: Turbo BMW E30 3 Series Is More than the Sum of Its Parts
Comments
Leave a response