Spied: BMW i5 2023 – the Electric Version of the 5 series (including interior)

by BMW Guide06.05.2022
24240
Now Reading
Spied: BMW i5 2023 – the Electric Version of the 5 series (including interior)
Contents
BMW News
24
It is expected that the premiere of the electric car will happen together with the new generation of the 5-Series in 2023, and now the spies have managed to make some pictures from the test trials in Germany.

The new generation of the BMW 7-Series G70 has just recently premiered, along with which the all-electric i7 version made its debut. A similar modification will appear in the BMW 5-Series, under the obvious index i5. It is expected that the premiere of the electric car will happen together with the new generation of the 5-Series in 2023, and now the spies have managed to make some pictures from the test trials in Germany.

In the BMW i5 prototype tightly covered with camouflage it is possible to discern new front optics and general silhouette of the model. It is immediately noticeable that the midsize sedan will not use the new design language as a premium counterpart of the 7-Series, we have in mind a double-deck front optics with the upper running lights and lower main headlights. However, this solution will only be used by the company’s larger cars. In general, the BMW i5 2023 electric car should use a similar exterior style as the classic fifth series of the next generation with gasoline and diesel engines. 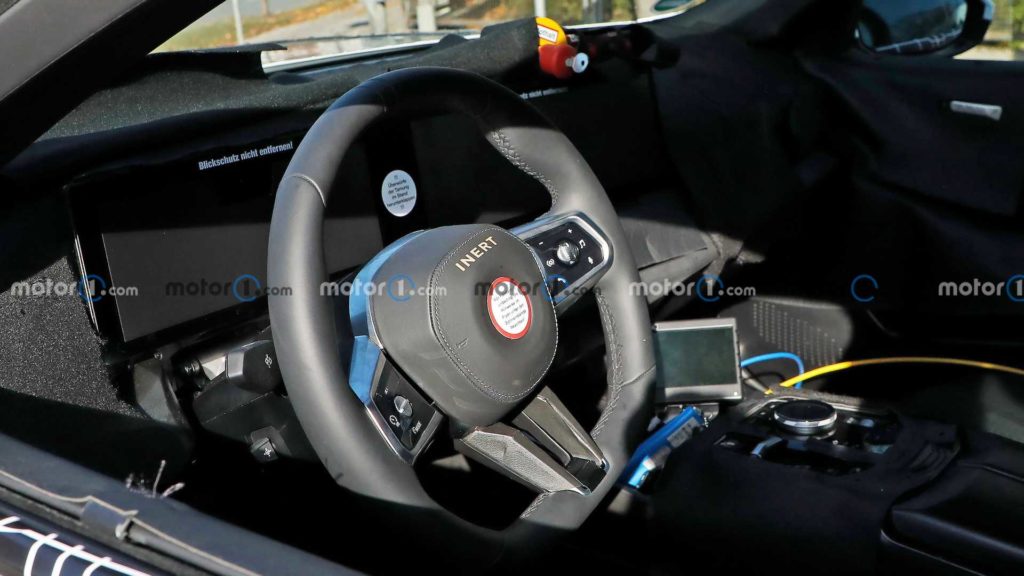 Sufficiently detailed interior photos reveal a solid panel with two connected dashboard and infotainment screens, like the i7 and many of the newest BMWs. Other conclusions are difficult to make, the interior as well as the exterior is tightly hidden under camouflage. 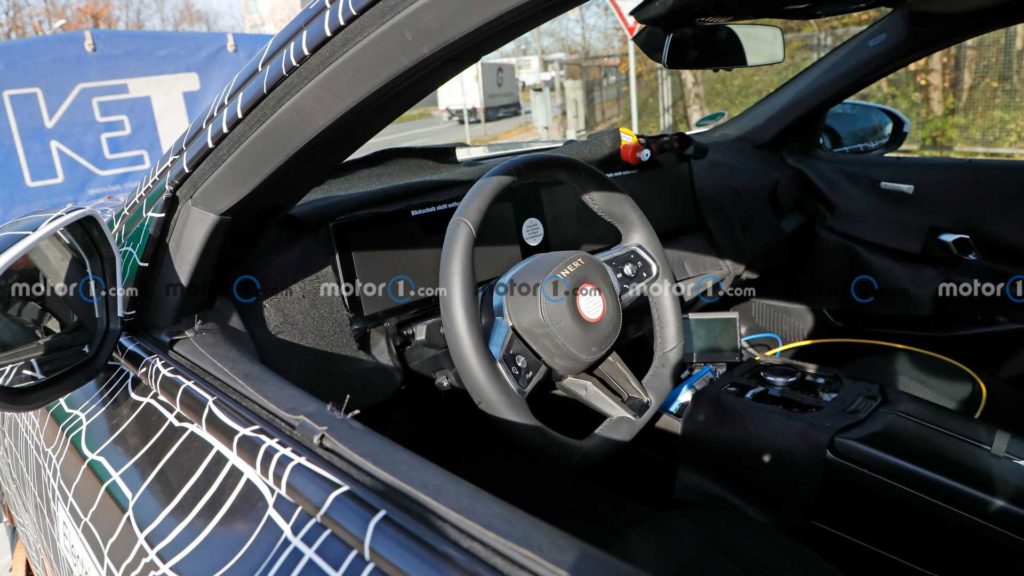 Technical details are unknown, we can only assume that the BMW i5 2023 will get a similar power plant as the i7, which, however, offered only in one version xDrive60 (544 hp and 745 Nm). The engine range of the classic 5-Series will consist of petrol, diesel and hybrid units, and the most powerful version will be the BMW M5. Only it is not known yet with what engine, hybrid or still “standard” petrol. 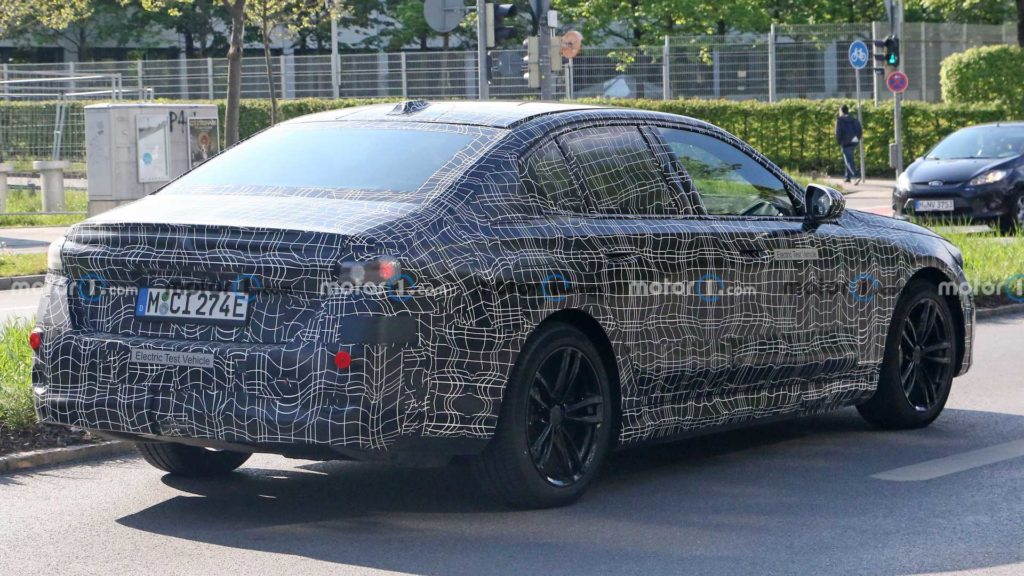 All details will be known not earlier than 2023, as many new models are planned for the current year: flagship crossover BMW XM, new generation M2, restyling of the X5, M3 Touring wagon body, and also the updated X7 and flagship sedan 7-Series, which have already been presented.

likethis
What's your reaction?
Love it
0%
Cool
0%
Unshure
0%
What?
0%
Hated It
0%
Source
Motor1
Posted In
BMW News, i5
Tags
About The Author 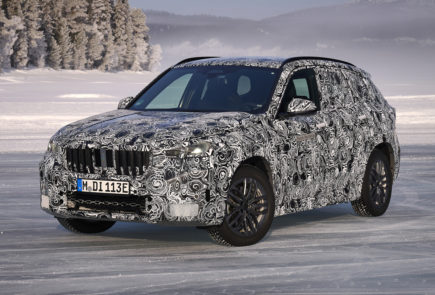 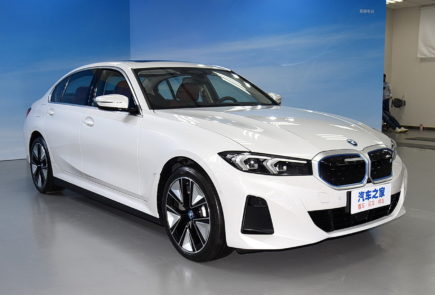 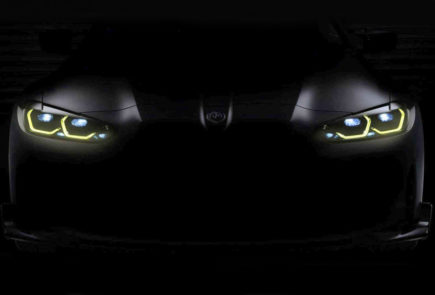 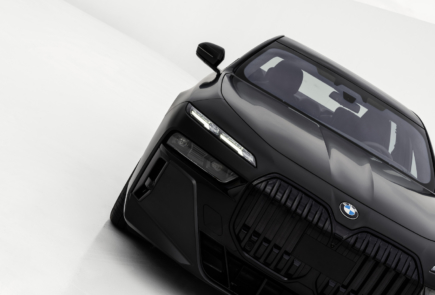 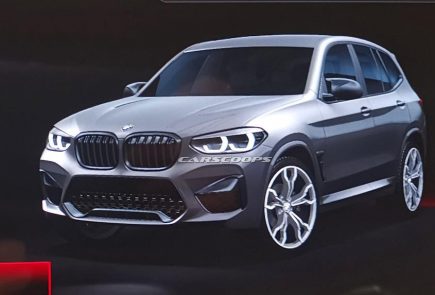 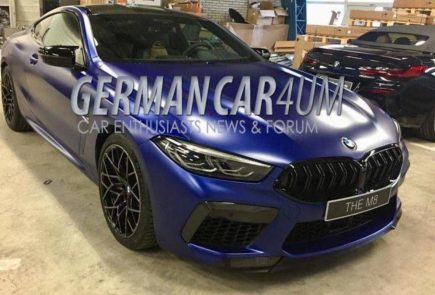