BMW M3 GTR of the E46 generation was released in February 2001 and became the first M3 in the history of the company, equipped with a V8 engine. The only reason for the release of the M3 GTR was the fact that according to the rules, to participate in the American Le Mans series (ALMS), the car must be released in a certain number of copies for a certain time before the participation of the car in the racing season.

And since the Le Mans M3 GTR was equipped with a V8, and the road car also got V-eight under the hood. 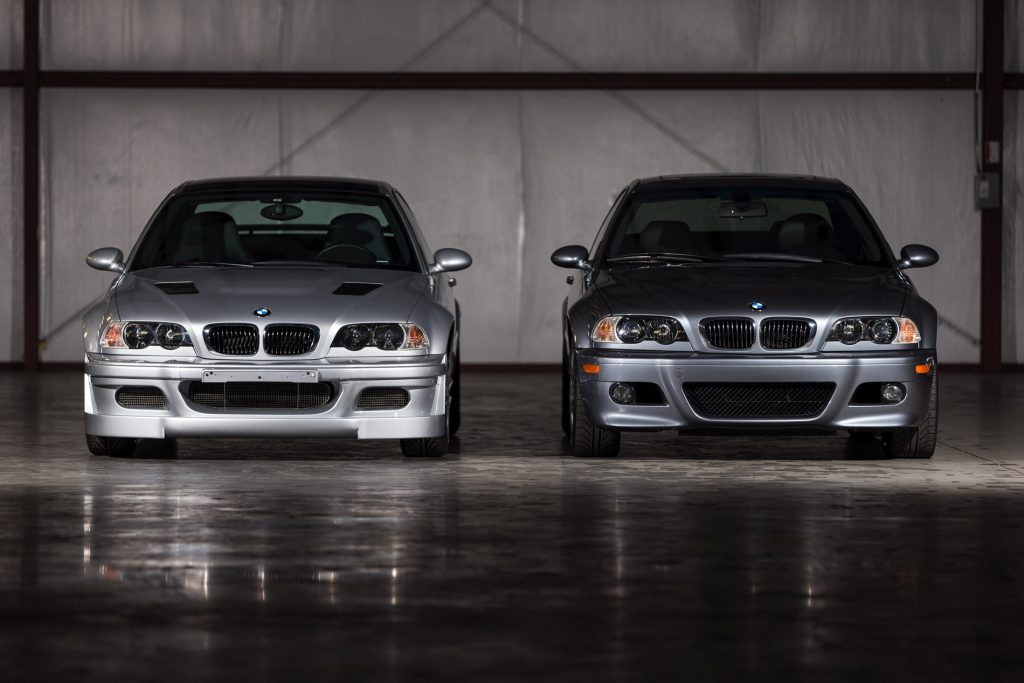 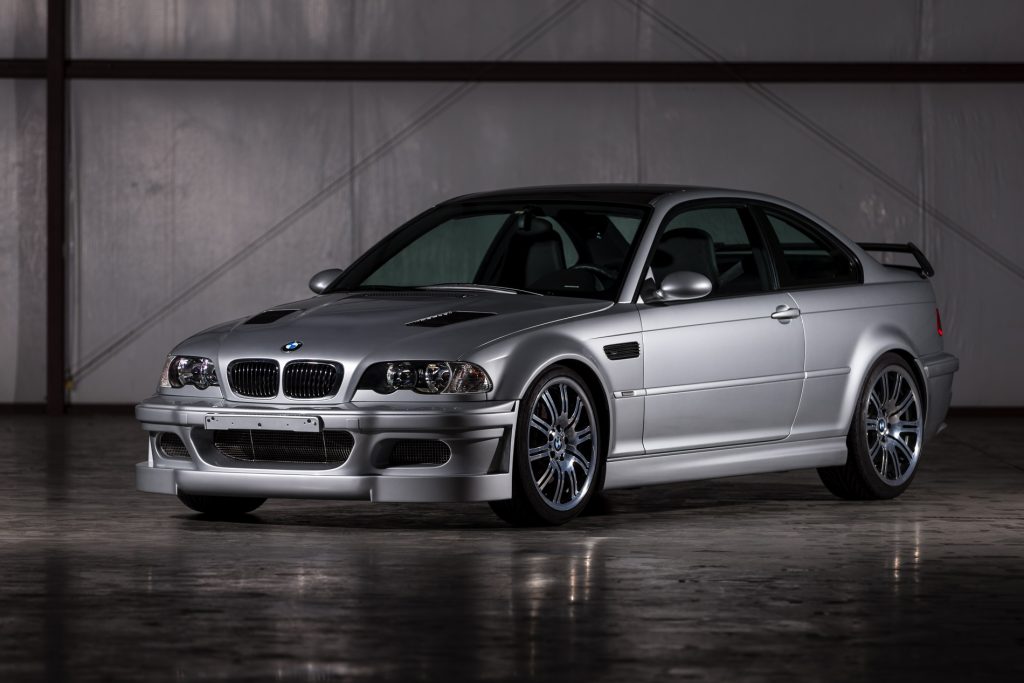 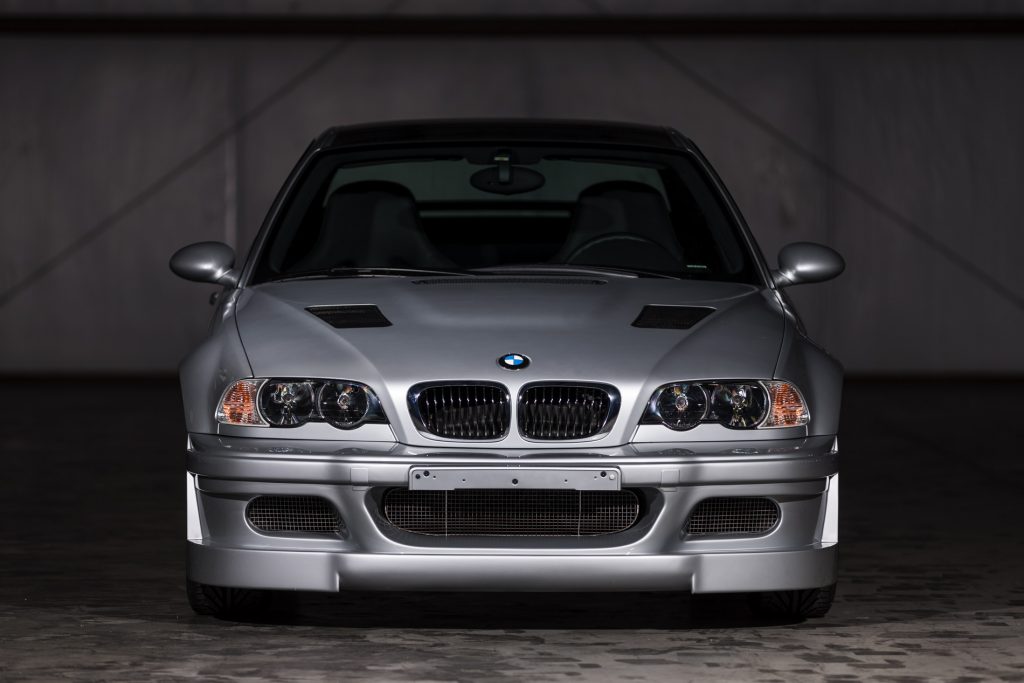 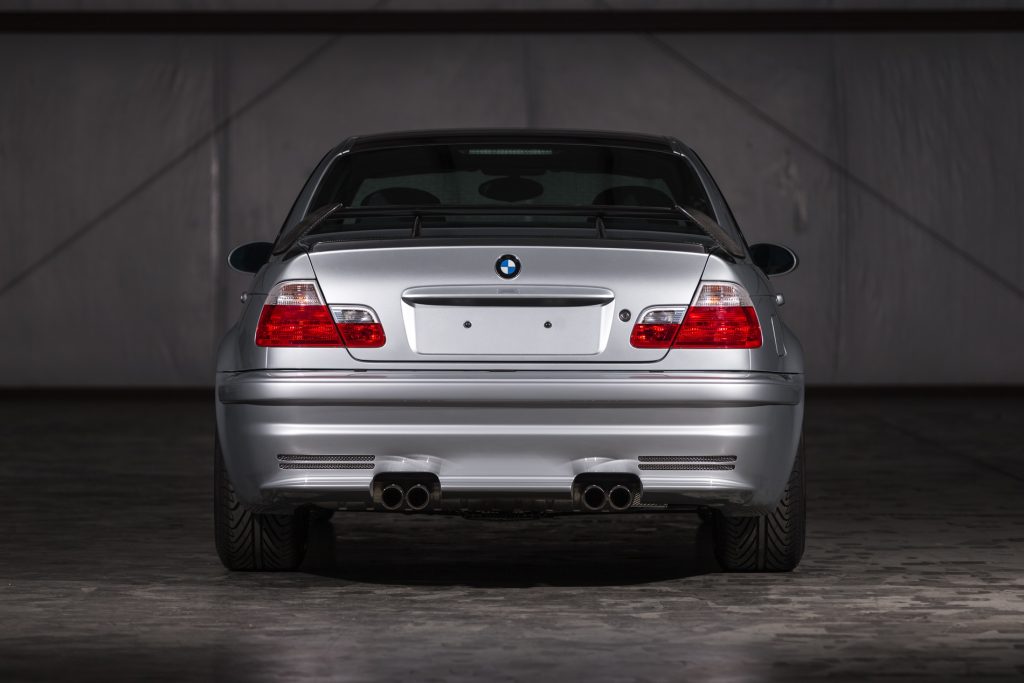 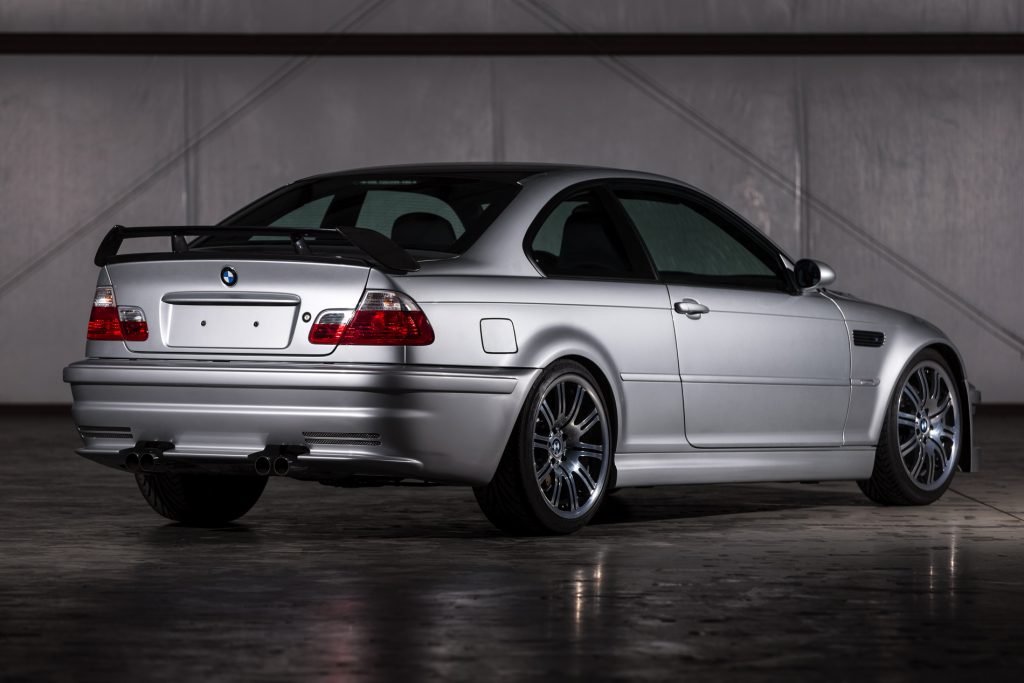 In the road version car used a slightly derated P60 engine equipped with a lubrication system with dry sump, which gave out 380 horsepower at 7,000 rpm. All power was transmitted to the wheels through a 6-speed manual transmission with sports double-disc clutch and M-differential with variable degree of lock. 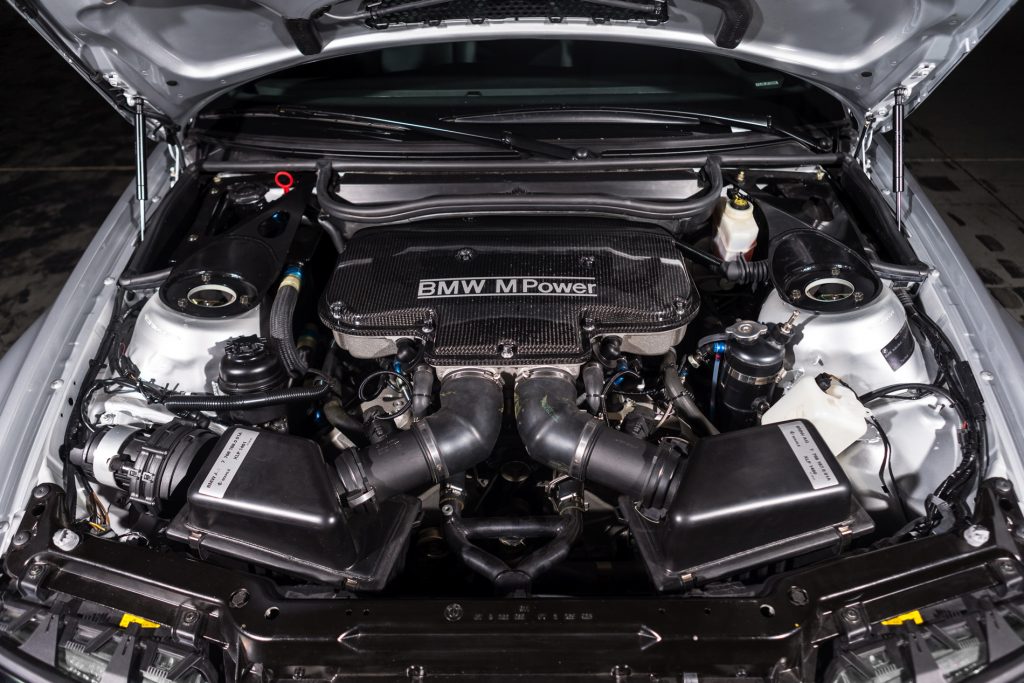 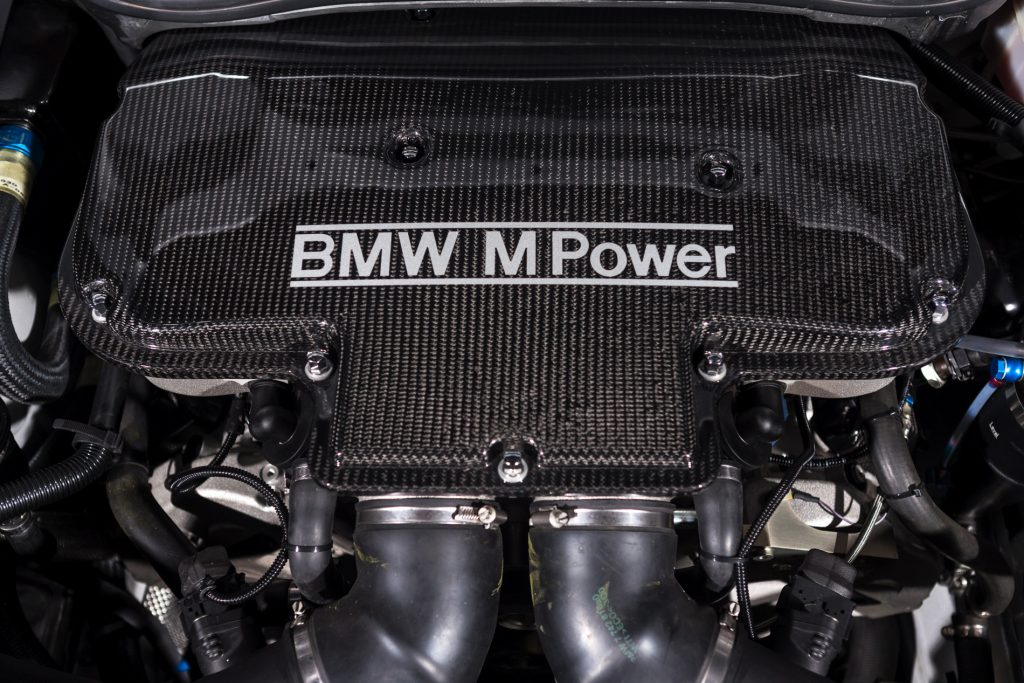 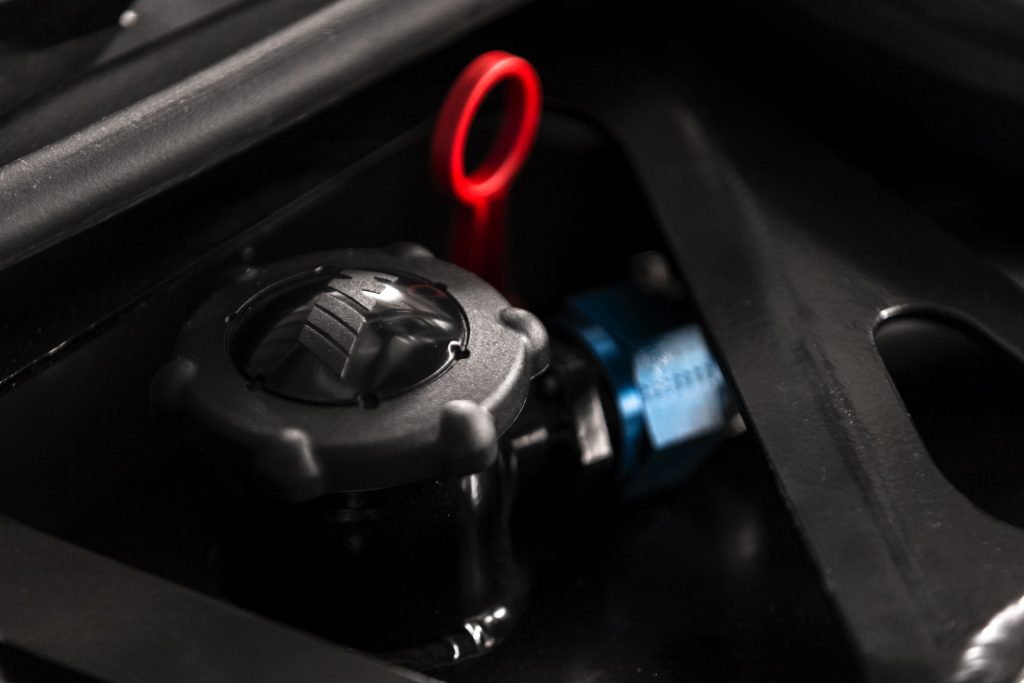 From the racing version of the car got a very tough chassis with sports suspension settings. Also, the GTR version was significantly understated, in comparison with the stock M3. Additional rigidity was attached to the body by two spacers installed between the front and rear cups respectively. To improve aerodynamics and increase downforce front and rear bumpers and rear wing were redesigned.

Additional advantages of the car were due to a significant weight loss. The roof, rear spoiler, hood and bumper vents were all made of carbon fiber reinforced plastic – just like the racing version. 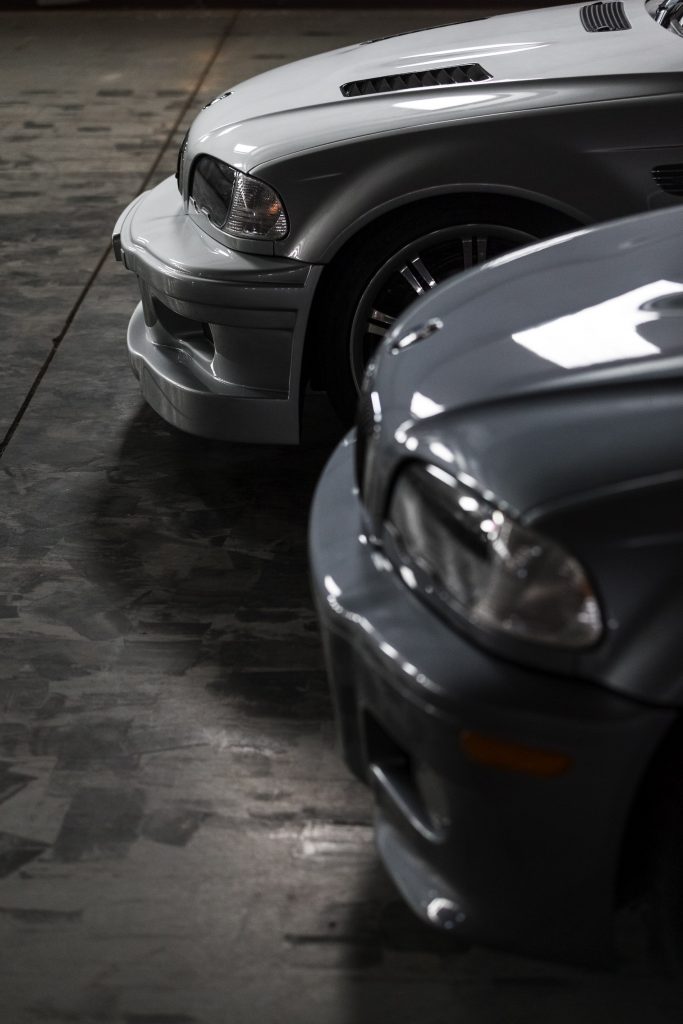 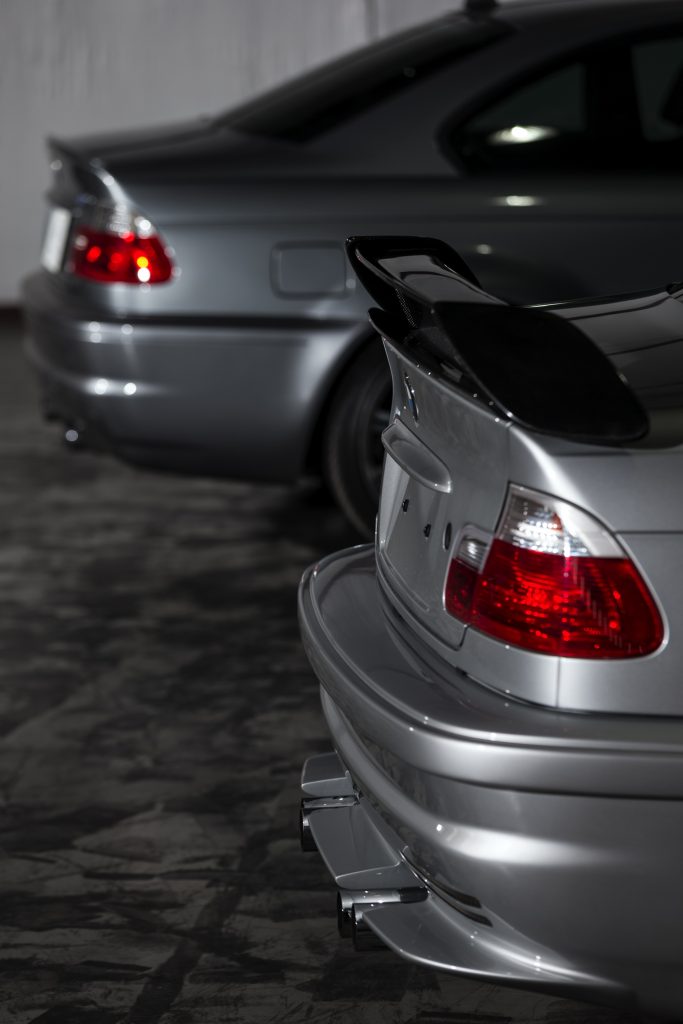 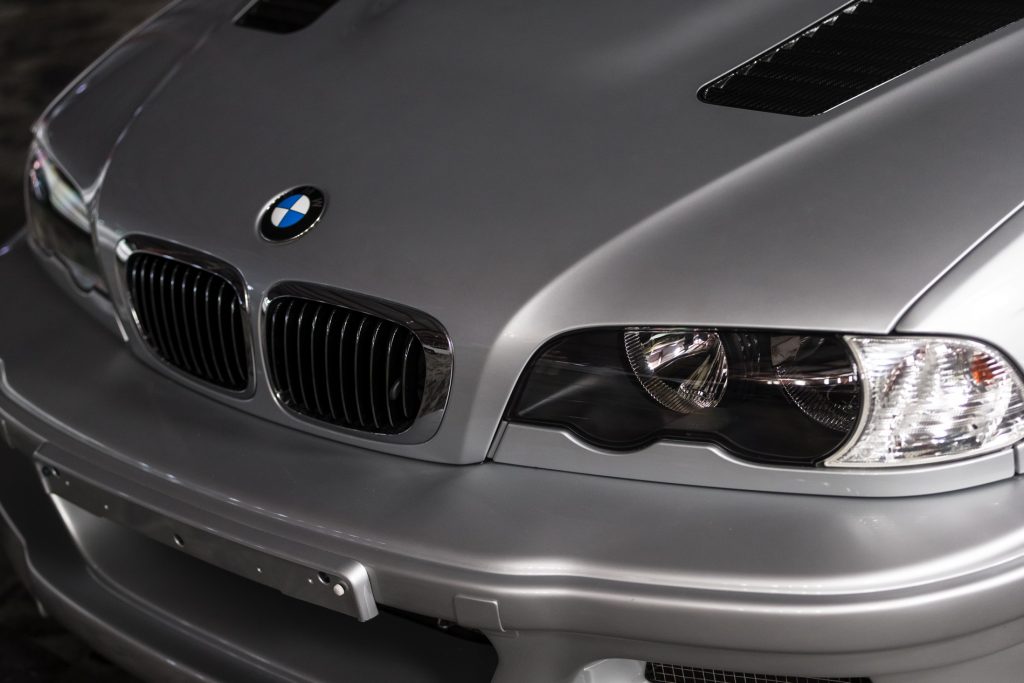 The interior of the GTR has also been redesigned to reduce weight. Leather-upholstered Recaro racing seats were added, the rear sofa was removed and the sills were decorated with special M3 GTR pads. 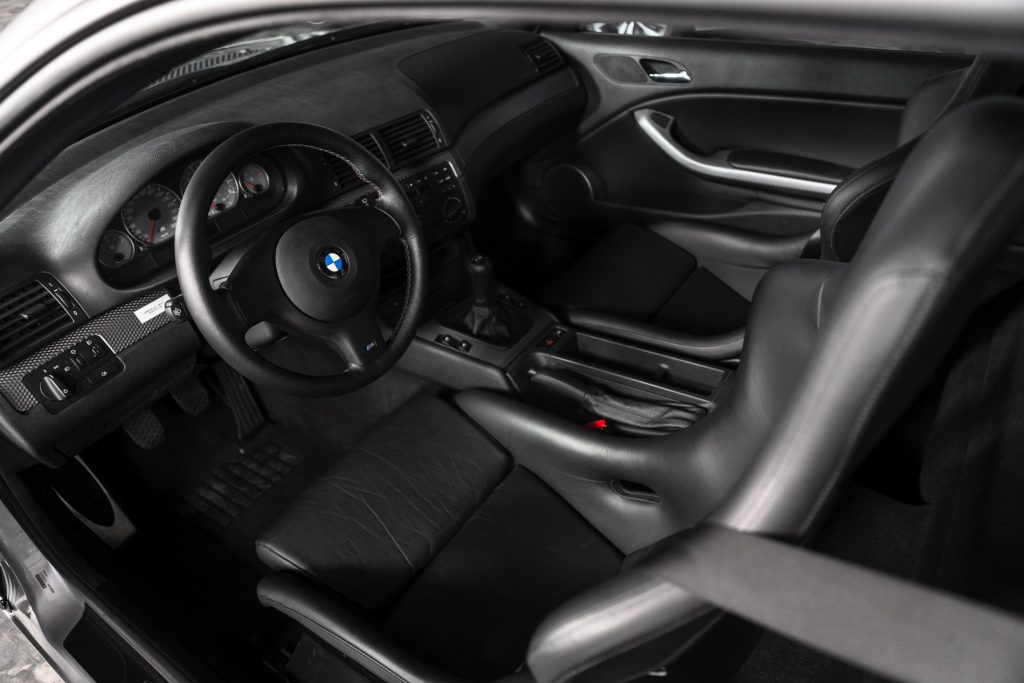 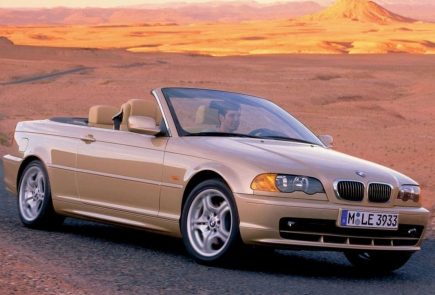 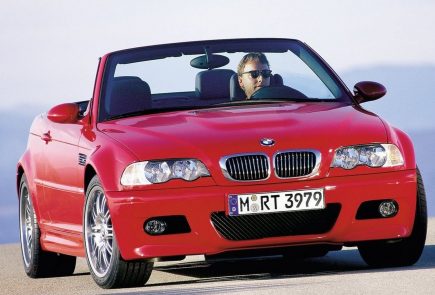