New BMW X1 to be revealed in the fall

The BMW X1 is a line of subcompact luxury SUVs produced by BMW since 2009. 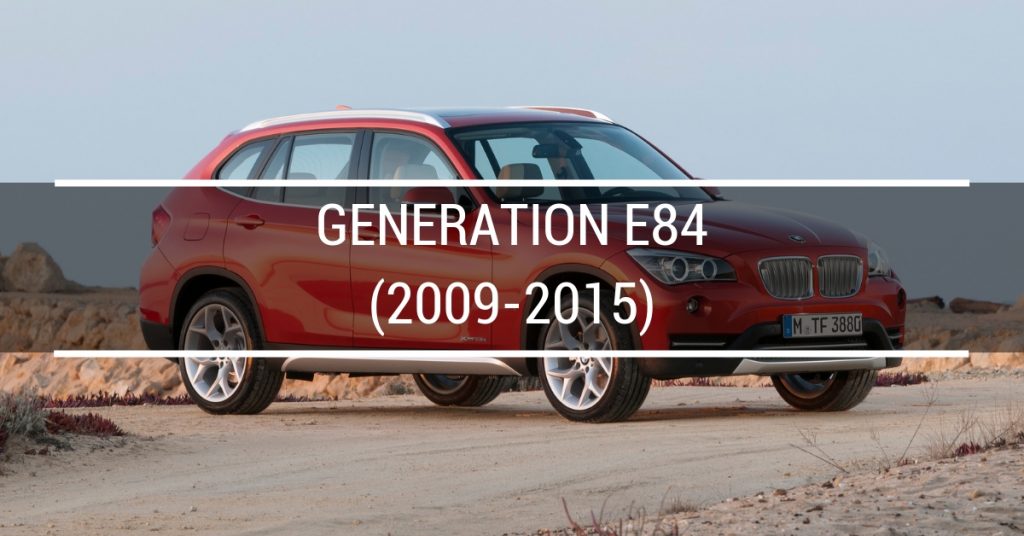 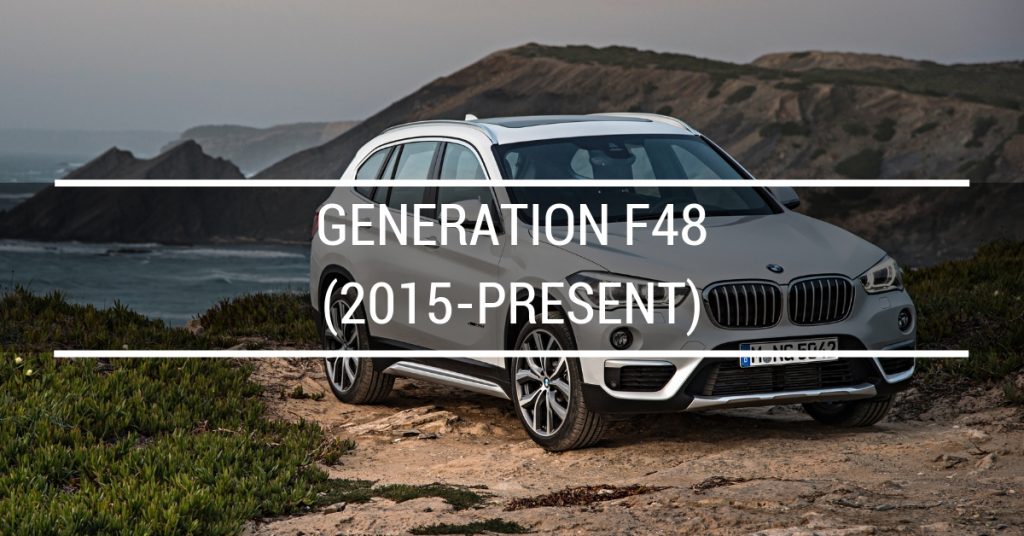 The first generation BMW E84 X1 appeared in 2009, and heralded his eponymous concept in 2008. Crossover used the basis of the fifth generation of  BMW 3 Series (front McPherson strut and multi-link rear).

Car was originally presented as the BMW Concept X1 at the Paris Motor Show in 2008. It is based on the same platform as the E91 3 Series Touring, and features similar dimensions including the same 2,760 mm (109 in) wheelbase.

In 2012, the range was replenished with the weakest diesel (115 HP, 260 n•m), which was combined only with rear-wheel drive, and the most powerful gasoline “six” with direct injection and turbocharging (304 HP, 400 n•m). This version of xDrive35i catapulted from the place to hundreds of 5.3 s.

It was not introduced to the United States until 2012. In 2013, the E84 X1 underwent a facelift, featuring restyled exterior and interior design elements, as well as the integration of BMW EfficientDynamics on all models. The original X1 sold 820,529 units.

The F48 X1 is the second and current generation model. The new version is conceptually simpler: a front-wheel drive UKL platform with a transversely located power unit, a Haldex coupling connecting the rear axle drive instead of a plug-in front-all, as in Mini cars and compact cars Active / Gran Tourer of the second series. The crossover is 15 mm shorter than its predecessor (4439 mm against 4454), its wheelbase is 90 mm smaller, but it is wider, higher (also because the ground clearance increased from 179 mm to 183) and clearly more spacious.

The model range consists of turbocharged 3-cylinder and 4-cylinder petrol and diesel engines. Base models are front-wheel drive (branded as sDrive), with all-wheel drive (xDrive) available as an option and is standard for some higher end models.