by BMW Guide08.10.2015
262825280
Now Reading
BMW 5 Series E34 PCV Replacement
DIY
2628
The acronym PCV stands for Positive Crankcase Ventilation and is a system to ventilate and re-burn the small amount of gases that sneaks past the piston and into the crankcase. Ideally a piston together with the piston rings should keep absolutely tight against the cylinder wall and should not let anything pass. However during the compression stroke, a small amount of gases will escapes past the piston and end up in the crankcase. These gases must be ventilated out from the crankcase.
Overview
Difficulty Level:
Applicable Models:

There are several reasons why you want to ventilate out these so-called blow-by gases:

In earlier days, the blow-by gases were simply ventilated directly into the atmosphere resulting in higher than necessary contribution of automotive-based air pollution. But later emission regulations prohibit such solutions.

The job is pretty straightforward and does not include any special tools.

The following tools are required for this particular work (tools marked with green checkmark are optional).

The following spare parts are required for this particular work (parts marked with green checkmark are optional). Note that the BMW internal numbers are intended for a non-EML BMW 535i E34 -89.

Four parts of the PCV system can be assembled in advance making the installation later on a little bit easier. The four different parts are shown below together with a picture of them assembled together.

Here follows step-by-step instructions how to remove the old parts and prepare for the new ones in a very easy way (but maybe not the fastest). Note that it is not necessary to remove for example the top of the air filter box or the support for the ICV unit. But by removing these extra things, which is very easily done, it is a lot easier to install the new parts.

ICV: Now the ICV (Idle Control Valve) is to be disconnected. It is marked with figure 4 in the picture above. The ICV has a support with a mounting point at the valve cover. Remove the nut on the valve cover. Use a 10 mm socket to remove it. Now simply pull the ICV unit straight out from the rubber boot.

Loosen the hose clamp on the ventilation hose at the valve cover connection. Use a 6 mm socket.

Loosen the hose clamp connecting the rubber boot to the throttle housing (marked with figure 5 in the picture above). Use a 6 mm socket.

Installing the new parts is very straight forward. If you pre-assembled the different parts as described earlier, here follows a recommended installation procedure.

Mount loosely both ends of the rubber boot to the throttle housing and air flow meter.

Finally mount the top of the air filter box, lock with all six metal clips and tighten the hose clamp at the air flow meter intake. 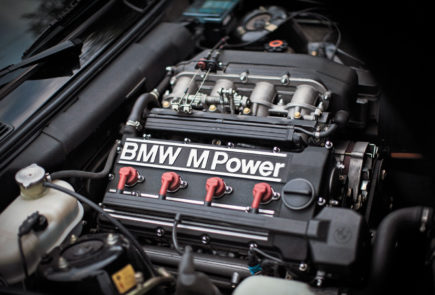 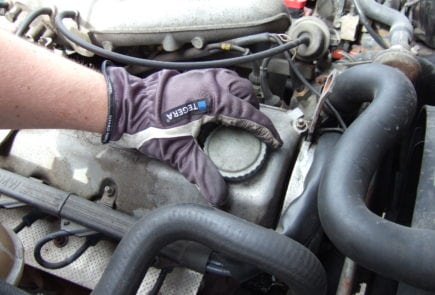 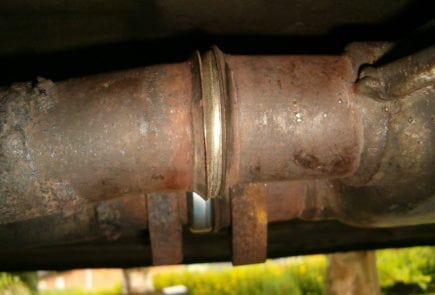 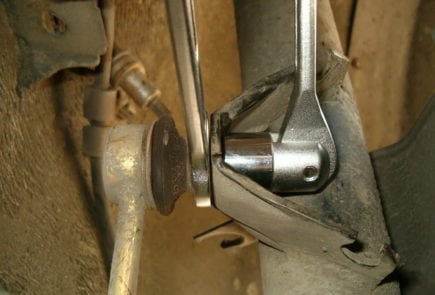 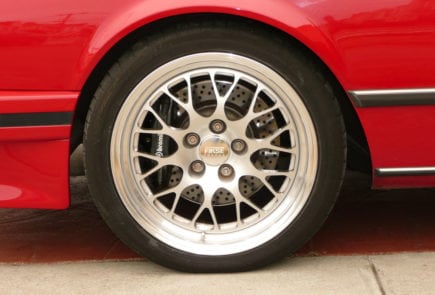 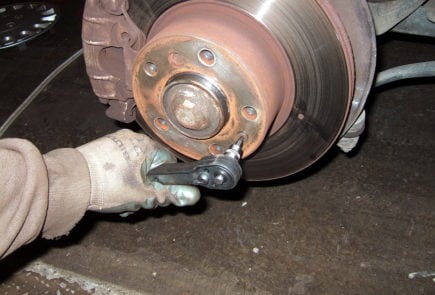